APC and ADC supporters clash in Ondo, many injured

APC and ADC supporters clash in Ondo, many injured 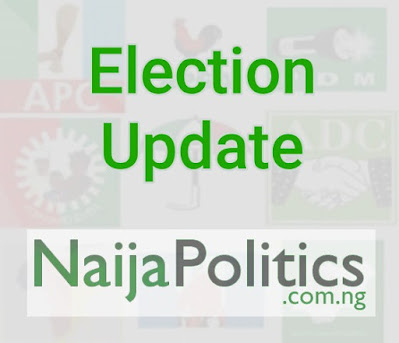 The supporters of the All Progressives Congress and those of the African Democratic Congress has been reportedly involved in a violent clash at the Yaba Area of Ondo town, Ondo State.

Naijapolitics gathered that, no fewer than 15 vehicles were vandalised and many individuals sustained varying degrees of injuries from in the clash that started Thursday evening.

The cause of the fight is still not known as at the time of filing this report, this incident is reported just few few hours before the local government election in the state.

The incident was confirmed by Mr Tee Leo, Police Public Relations Officer in the state.

Meanwhile, Mr Bolaji Salami, the Ondo State Police Commissioner, has made known that total of 7,016 security personnel would be deployed to monitor the Saturday’s local government election in the state.

According to the commissioner, the number comprises 5,000 policemen and 2,016 men of the Nigeria Security and Civil Defence Corps.