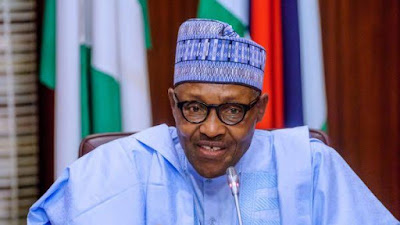 The Federal Government, has on Monday, set 29th August as resumption date for International Flight operations in the country.

NAIJAPOLITICS reports that, the announcement was made known at the briefing of the Presidential Task Force on COVID-19 by Hadi Sirika, the Minister of Aviation.

Sirika explained that the process for the resumption of international flights would be similar to that of the domestic flight resumption in the country.

He also stated that the protocols and procedures for resumption would be announced in due course.