List of Nigerian Politicians That Have Died From Coronavirus

List of Nigerian Politicians That Have Died From Coronavirus

We all know that some top politicians have lost the battle with the coronavirus, a virus which started as a “new form of pneumonia” in China’s Hubei region and its provincial capital of Wuhan. 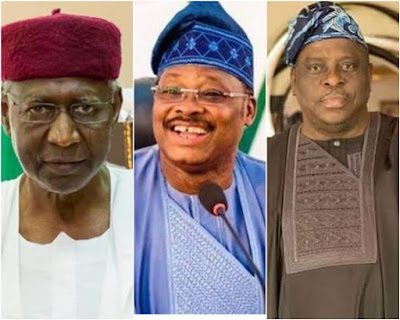 According to reports, on February 27th, Nigeria recorded its first case of the coronavirus disease.

Here is a list of Nigerian politicians who have died from the coronavirus disease. 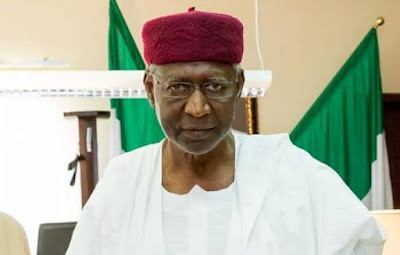 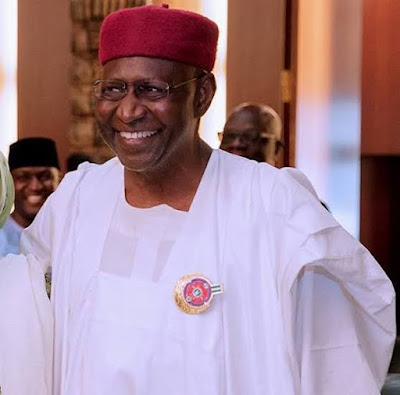 According to Wikipedia, Abba Kyari was born on the 23rd of September, 1952 to a Kanuri family from Borno. He was a Nigerian lawyer and also served as the Chief of Staff to the President of Nigeria from August 2015 to April 2020.

it was made public that Kyari tested positive for COVID-19 on the 24th of March 2020, after he made an official trip to Germany nine days before. There had been reports that he was flown out of the country for treatment, and Reuters later reported he had "a history of medical complications, including diabetes".

Kyari made an announcement that he was being moved from isolation in Abuja to Lagos for "preventive treatment" on the 29th of March 2020. Kyari later died of COVID-19 complications on the evening of 17 April 2020 at the age of 67. 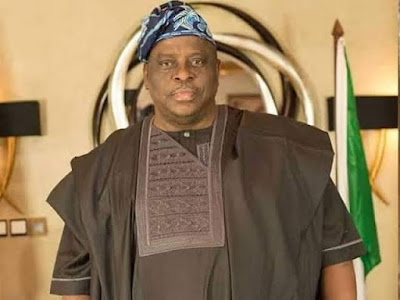 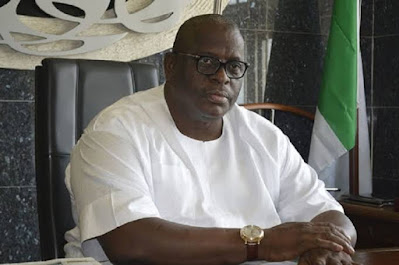 Buruji Kashamu was born on the 19th of May 1958 in Ogun State, Nigeria. He was a Nigerian politician who served as a Senator representing Ogun East in the 8th National Assembly. 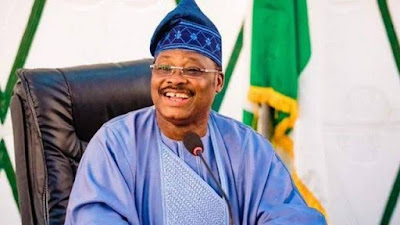 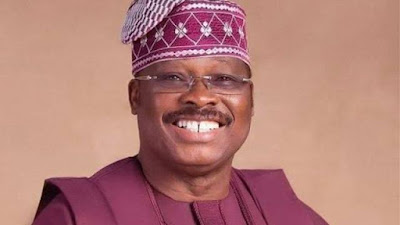 Abiola Ajimobi was born on the 16th of December 1949 to the Ajimobi family of Ibadan at Oja-Iba, Ibadan. Ajimobi contested and won the gubernatorial elections under the Action Congress of Nigeria in April 2011 and became governor Oyo State.

The late politician is known as the Architect of the Modern Oyo State, he contested and won a second term in office on the 11th of April 2015.

Ajimobi was appointed as the acting national chairman of the All Progressives Congress, APC on June 16, 2020, by the National Working Committee (NWC) of the party.

Ajimobi was admitted to First Cardiologist and Cardiovascular Consultants Hospital in Lagos on the 19th of June 2020, after slipping into coma following Covid-19 complications, and was declared dead on the 25th of June 2020. 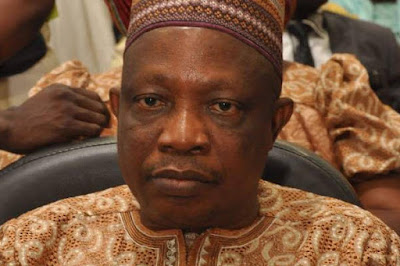 Dr Wahab Oluropo Adegbenro was born on the 5th of June 1955 at Ilara-mokin which is located in Ifedore Local Government Area of Ondo State. He served as an Ondo state Health Commissioner, before he died of COVID-19 complications in July 2020.

[This article will be updated in case of new development: Updated August 22nd].