God has always intervened in the lives of many, when God intervenes 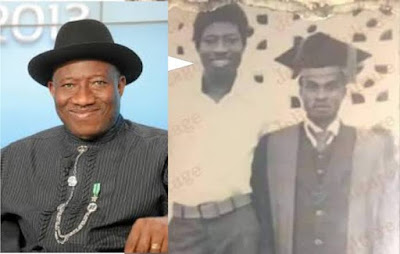 God has always intervened in the lives of many, when God intervenes, things turn out to be great there is a turn around one of those turn arounds are that of Nigeria's Ex President and Zoologist Goodluck Ebele Jonathan, one of the prominent leaders Nigeria has ever encountered. 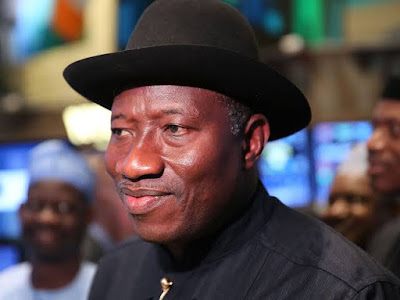 Now, let's look at some throwback photos of Goodluck Jonathan Before that, let's know more about the Ex President. 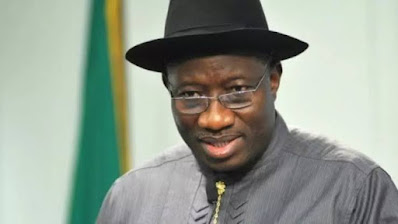 Goodluck Ebele Azikiwe Jonathan was given birth to on the 20th of November 1957, he is a Nigerian politician who was the president of Nigeria as of 2010-2015. Then he lost the 2015 presidential election to Ex Military head of state General Muhammadu buhari. Prior to that, he served as Vice President of Nigeria from 2007 to 2010; and in oil-rich Bayelsa State as Governor of Bayelsa State from 2005 to 2007.

See Some throwback photos of the Ex President below: 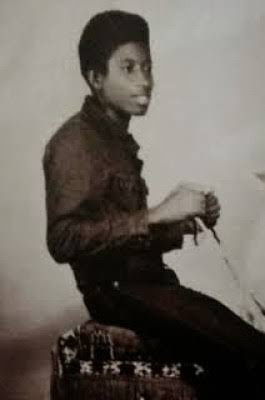 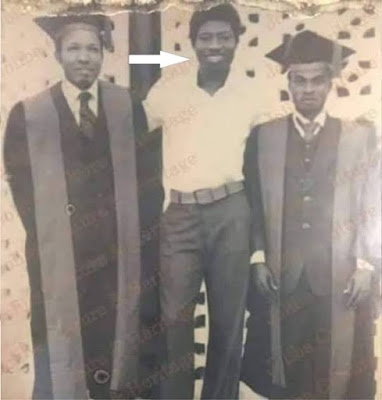 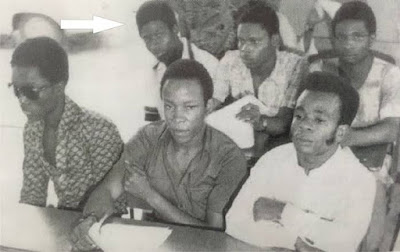 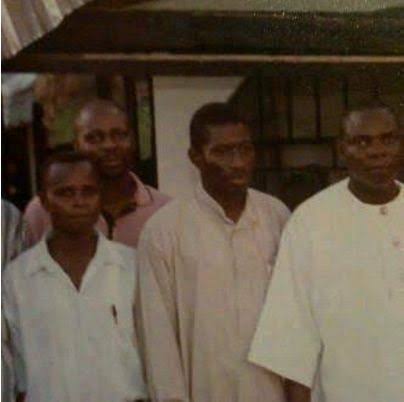 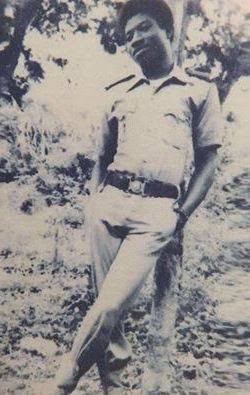 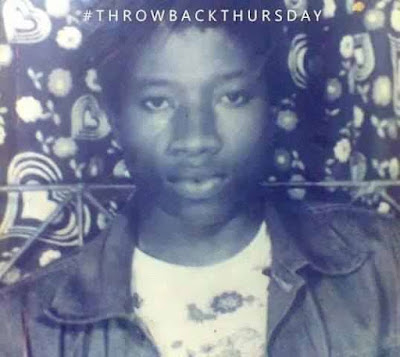 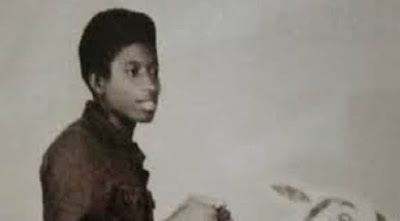 Truly, nobody knows tomorrow that's just the fact about life.

What are your thoughts on this one? Do well to drop your comments below.