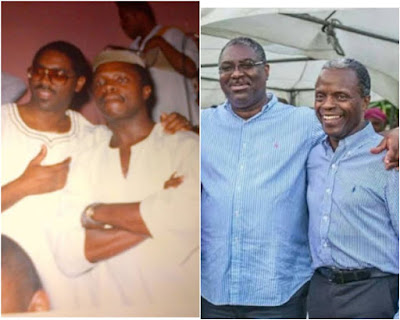 You can imagine how time flies, let's run you through a brief history of Yemi Osinbajo.

According to Wikipedia, Oluyemi Oluleke "Yemi" Osinbajo was born on the 8th of March, 1957 into the family of Opeoluwa Osinbajo, in Creek Hospital, Lagos.

Between 1975-1978, Osinbajo studied for his undergraduate degree, and obtained a Second Class Upper Degree in Law at the University of Lagos. In 1979, he completed the mandatory one-year professional training at the Nigerian Law School and was admitted to practice as a Barrister and Solicitor of Nigeria's Supreme Court.

Osinbajo is happily married to Dolapo (née Soyode) Osinbajo, who is a granddaughter of Obafemi Awolowo. The couple have three children, two daughters and a son, named, Damilola, Kanyinsola, Fiyinfoluwa Osinbajo.

Tunde Fowler, was born on the 12th of August, 1956 to the family of Professor (Dr) and (Chief) Mrs. W.V. Fowler both of Lagos State. He is the former Executive Chairman of the Federal Inland Revenue Service (FIRS). See throwback and recent photo of both below. 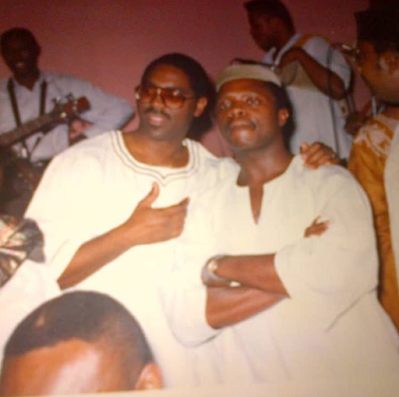 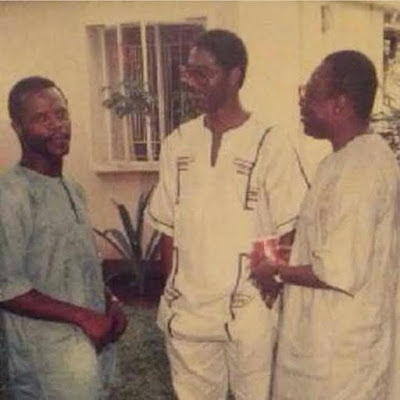 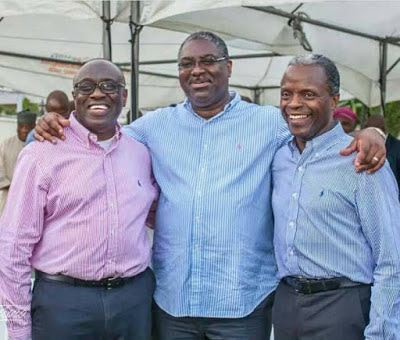