Bola Ahmed Adekunle Tinubu aka Jagaban, is a Nigerian politician and the current national leader of the All Progressives Congress (APC). 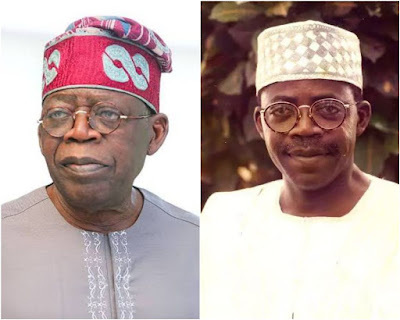 According to Wikipedia, Bola Tinubu was born on the 29th of March 1952 in Osun State, Nigeria.

During his younger years he attended St. John's Primary School, Aroloya, Lagos and Children's Home School in Ibadan, and then in 1975 went on to study in the United States. Tinubu graduated with a Bachelor of Science degree in Accounting, in 1979.

After Tinubu had worked for some American companies, he returned to Nigeria in 1983, and went on to joined Mobil Oil Nigeria, where he later became an executive.

In 1992, Tinubu began his journey in Nigerian politics after joining the Social Democratic Party where he was a member of the Peoples, and was elected to the Senate, representing the Lagos West constituency in the short-lived Nigerian Third Republic.

Bola Tinubu became the governor of Lagos State in 1999 under the Alliance for Democracy (AD).

Tinubu made negotiations to bring the part of opposition parties into one mega party after the landslide victory of the People's Democratic Party (PDP) in the April 2007 general elections.

He was successful in merging three opposition parties the Congress for Progressive Change (CPC), the Action Congress of Nigeria (ACN), and the new PDP (nPDP) into one party known as the All Progressives Congress (APC). See throwback photo of Bola Tinubu below. 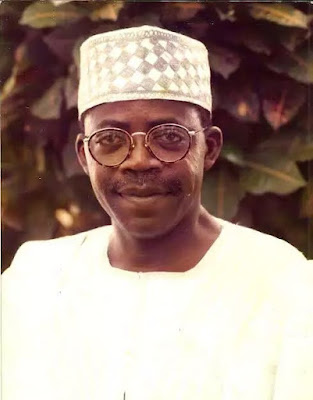 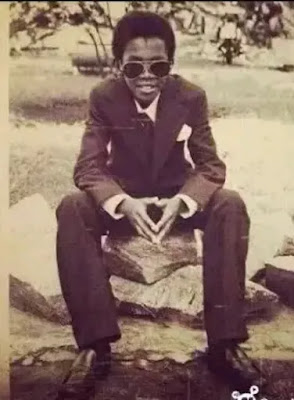 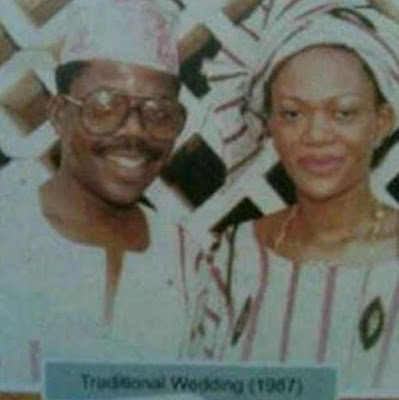 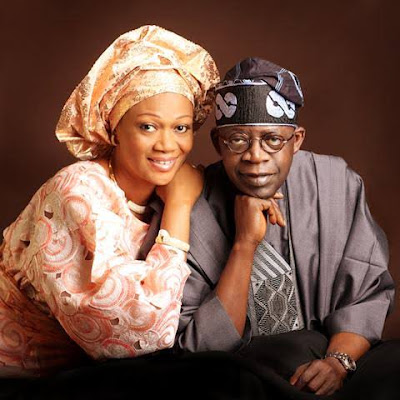