No Hurry In Life, See Throwback Photos Of Governor Willie Obiano and His Wife

No Hurry In Life, See Throwback Photos Of Governor Willie Obiano and His Wife 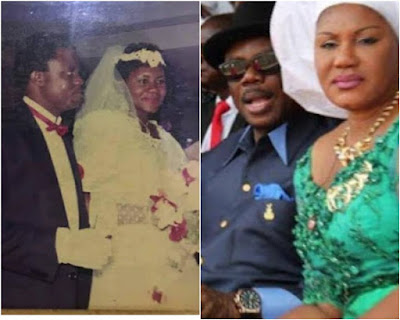 These throwback photo of the current governor of Anambra state, Willie Obiano and his wife defines the saying, 'No Hurry In Life'.

You can imagine how time flies, let's run you through a brief history of Willie Obiano.

According to Wikipedia, Chief Willie Obiano was born on the 8th of August, 1955 at Aguleri, a town in Anambra State, Eastern Nigeria. Obiano serves as the fourth Democratic Governor of the state.

Before he was elected as governor, he was involved in the banking system. in the year 1979, he received a bachelor's degree in Accountancy from the University of Lagos, and also a Master of Business Administration from the same university.

In 1981, at the First Bank of Nigeria, Governor Obiano began his banking career before exiting to join Chevron Oil Nigeria Plc as an accountant and rose to the position of Chief Internal Auditor.

The governor has achieved great success throughout his career, in 1989, Obiano was one of the auditors that audited Texaco Refinery in Rotterdam, Netherlands, and in the year 1991, he joined the Fidelity Bank as Deputy Manager and head of Audit unit, he then on October 2003 rose to the position of Executive Director.

Obiano began his political career in 2013 after he left the banking system and contested the November 16, 17 and 30 Anambra State gubernatorial elections on the platform of the All Progressives Grand Alliance, APGA.

After successfully emerging victorious in the election, he was sworn in on March 17, 2014 to succeed the then governor Peter Obi.

The governor has served a total of 7 years after being reelected as governor On November 18, 2017.

You can not say a story of a successful man without mentioning the strong woman behind the scenes, Obiano has been married to his wife Ebelechukwu Obiano for a long time. See throwback and recent photos of Willie Obiano and his wife below: 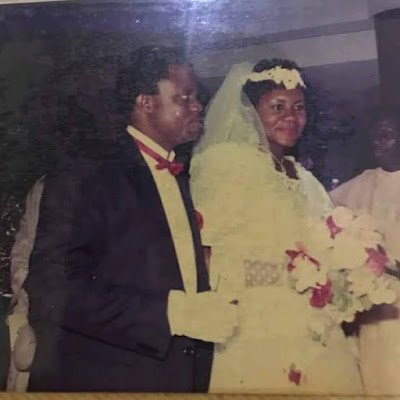 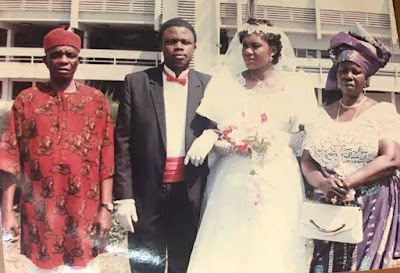 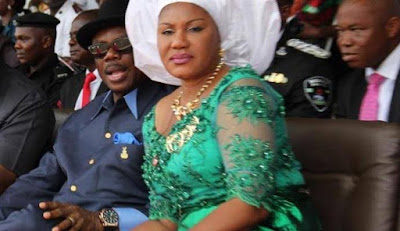 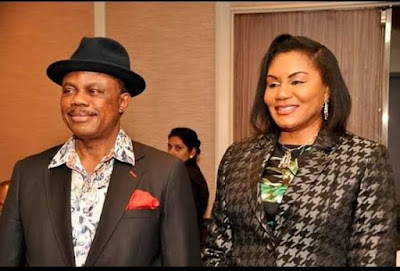 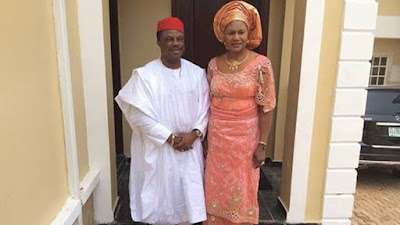 The happily married couple are blessed with very adorable children. 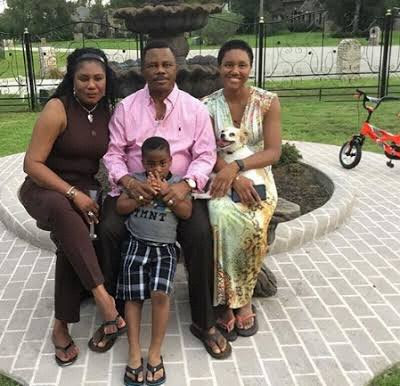 The eldest daughter of governor Obiano goes by the name Dr. Ogechi Obiano, and is a medical doctor after graduating from The University of Texas, UTHealth McGovern Medical School in Houston.