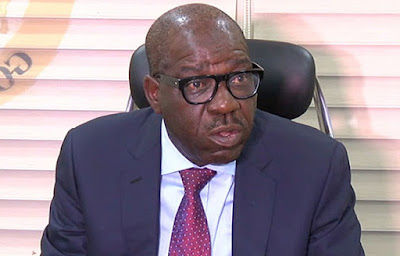 According to the results announced by INEC officials Obaseki polled 184 votes while Osagie Ize-Iyamu of All Progressives Congress (APC) secured 62 votes at the unit.