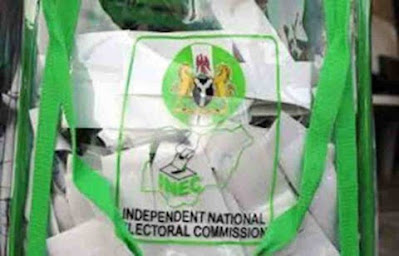 The Independent National Electoral Commission has said some of its ad-hoc-staff deployed to Urhonigbe South, Orhionmwon Local Government Area are yet to be accounted for due to escalation in electoral violence in the area.

Director, Planning and Monitoring, INEC, Mr Paul Omokore, who confirmed the incident at the Edo Governorship Election Virtual Situation Control Room which is holding via Zoom, said results sheets hijacked by hoodlums were also unaccounted for.

He specifically mentioned that the missing ad-hoc staff were deployed to polling units 06 and 07 in Ward 8, and that violence had escalated to five more polling units in the LGA.

He, however, said security agencies have been able to retrieve some ballot boxes stolen in the process, saying the commission is in touch with the police to ensure peaceful conduct of the ongoing governorship election.

Chairman of INEC Prof. Mahmood Yakubu assured that the Commission would take decisive action on results from the affected units.