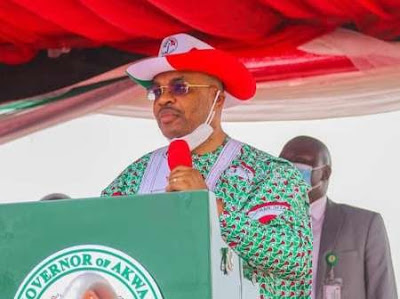 Akwa Ibom state government, has presented the Coat of Arms and flag of the state. This happened as the state celebrate its 33rd anniversary of creation.
According to the photos below, the flag has three colours while the meaning behind the state emblem were stated. 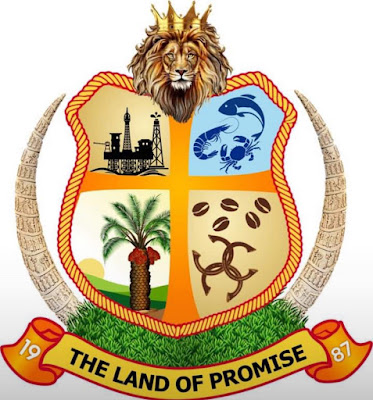 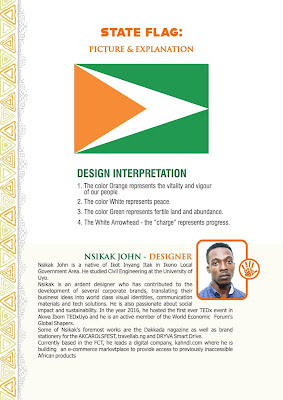 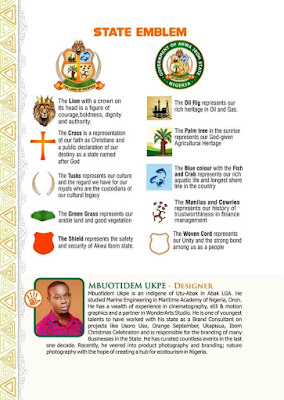 While presenting the symbols, the state organizing chairman of the state symbols selection, Mr. Aniekpeno Mkpanang, thanked the state governor, Udom Emmanuel, for the opportunity to create and bring up such symbols for the state. 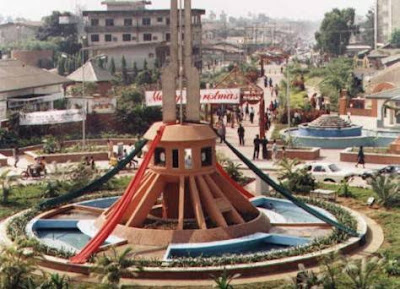 In 1987, Akwa Ibom state was created under the regime of Gen Ibrahim Babangida, after it was carved out of the old Cross River State.
There are 31 Local government areas in the state spread within the 3 senatorial districts, Uyo, Ikot Ekpene and Eket.