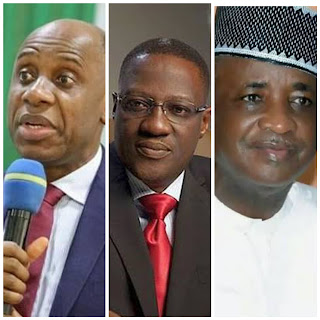 We all know the the current ruling party in Nigeria is the All Progressive Congress, APC.

Do you know that some leaders currently in the APC were once members of the opposition party, PDP? We will be looking at 4 leaders who defected to the ruling party. 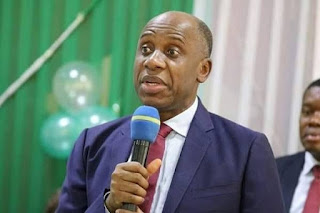 Chibuike Rotimi Amaechi is a Nigerian politician, and currently serves as the Minister of Transportation under the government of President Muhammadu Buhari.

Amaechi contested and won the 2007 governorship election in Rivers State under the People's Democratic Party (PDP). He subsequently won a re-election for second term on the 26th of April 2011.

Amaechi defected to the All Progressives Congress (APC) in November 2013 with five other members of the G-7. 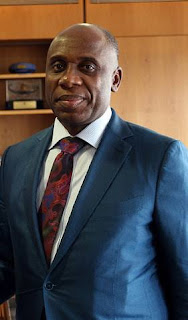 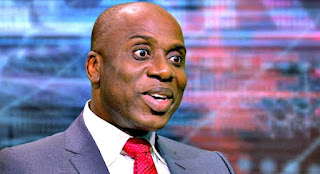 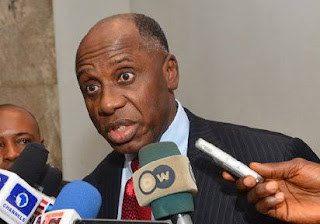 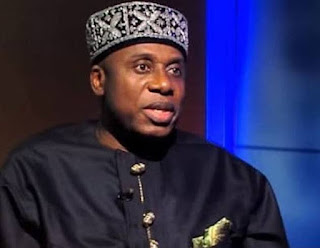 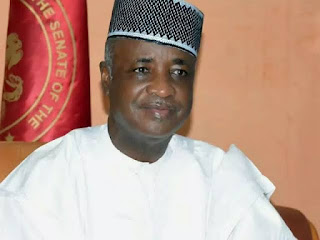 Aliyu Magatakarda Wamakko is currently a political leader under the APC. In 2007, he served as governor of Sokoto State under the People's Democratic Party (PDP). 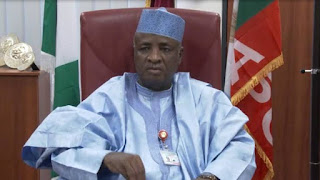 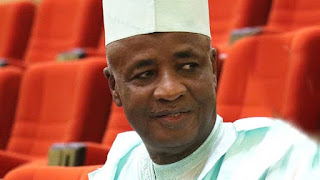 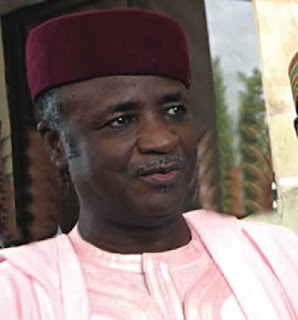 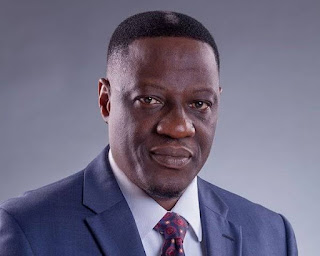 Abdulfatah Ahmed was elected as governor of Kwara state In the 2011 elections, under the PDP.

Ahmed defected to APC shortly after his predecessor, Bukola Saraki announced his resignation from the (APC) in 2018. 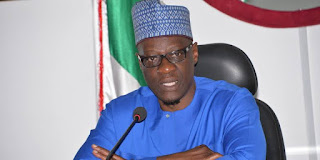 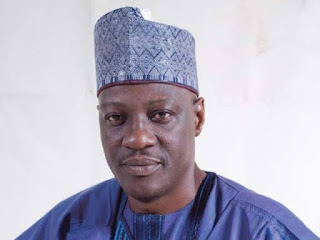 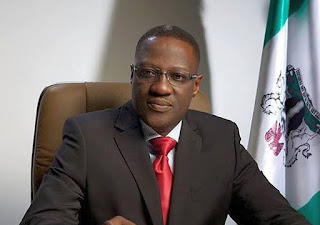 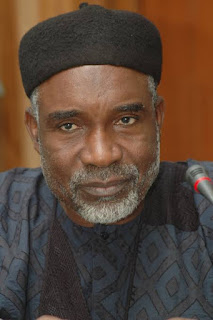 In April 2007, Admiral Murtala Nyako was elected for his first term as Governor of Adamawa State under the PDP. He was re-elected in 2012 for a second term.