Have you seen photos of the daughter of a former governor of ogun state, Ibikunle Amosun? If not, then you are at the right place. 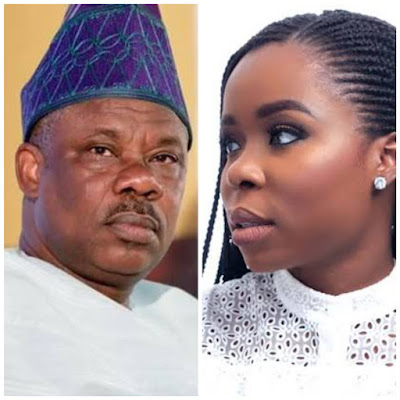 According to Wikipedia, Ibikunle Amosun is a Nigerian politician who has ruled in Ogun state as a senator and also a governor. In April 2007 he was elected as senator for the Ogun Central district, and after an unsuccessful bid to be elected governor of Ogun State.

In 2011, Ibikunle Amosun was elected as governor of the state under the platform of Action Congress of Nigeria (ACN). He was subsequently re-elected for a second term under the All Progressives Congress in 2015. 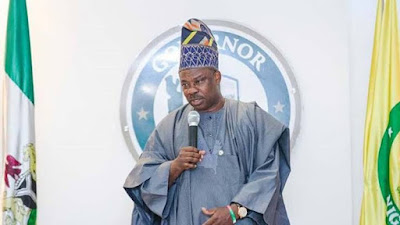 Ayomide Amosun, the daughter of Amosun got married to Oladipo Dabiri in 2017, he is the son of Mrs Abike Dabiri Erewa.

Mrs Ayomide was called to the Nigerian Bar in December 2015. See photos of Ayomide Amosun below. 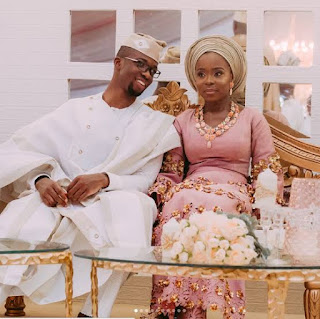 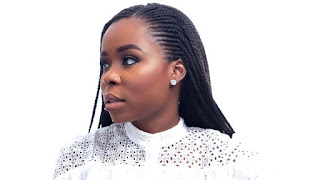 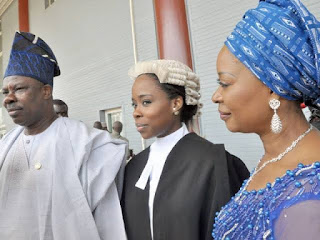 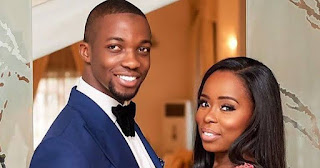