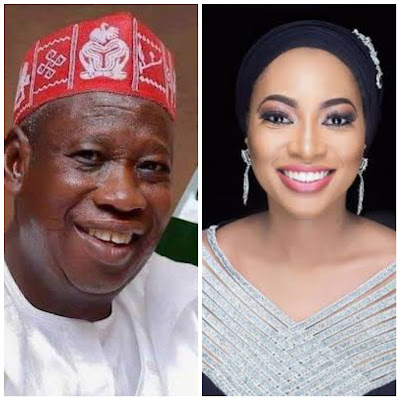 Many Nigerians know Abdullahi Umar Ganduje as the governor of Kano State, but have you heard about his daughter named, Fatima Ganduje.

According to Wikipedia, Umar Ganduje became the candidate of the All Progressives Congress (APC) for the Governor of Kano State, and was inaugurated as the Governor of the state on May 2015. Ganduje won a re-election for second term after defeating candidates of other parties in the 2019 elections. 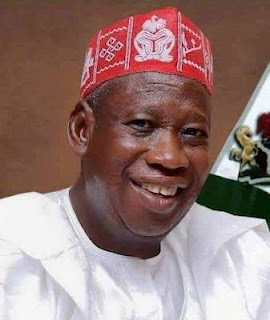 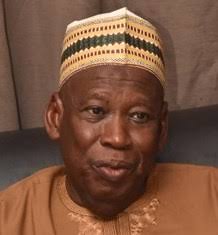 Fatima Ganduje is a graduate of International and Comparative Politics from the American University of Nigeria, (AUN), Yola. She got married to Abolaji Ajimobi, the son of a former governor of Oyo state in 2018. 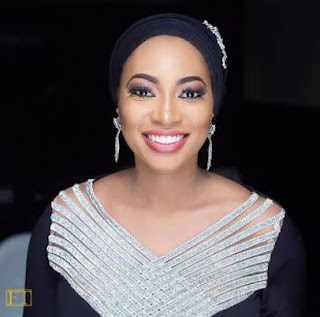 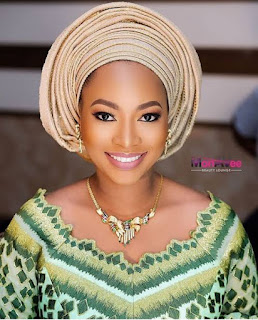 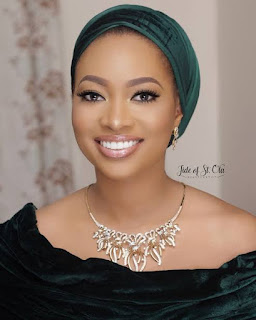 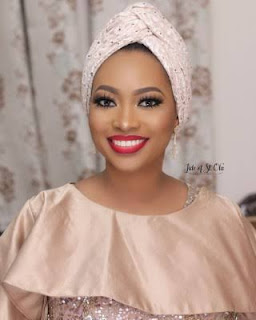 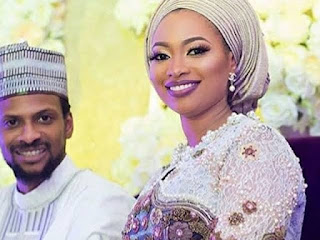 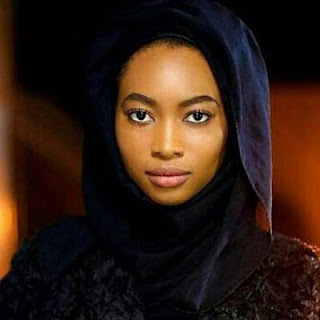 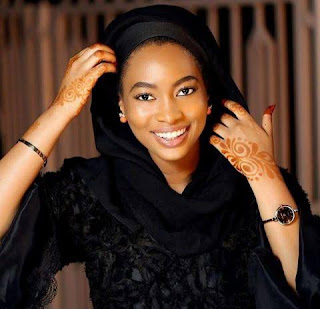