Many Nigerians are aware that Peter Gregory Obi is a Nigerian politician who was the vice presidential candidate during the last general election under the Peoples Democratic Party, PDP in 2019.

According to Wikipedia, Obi served as governor of Anambra State from 17th March 2006 to 2nd November 2006, during the period of his impeachment and then from 9th February 2007 to 29th May 2007 after his impeachment was overturned.

He was successfully re-elected for a second term in office on 6th February 2010.

It is important to know the strong woman who has been behind Obi during his good times and bad times. She is no other person than, Margaret Brownson Usen. 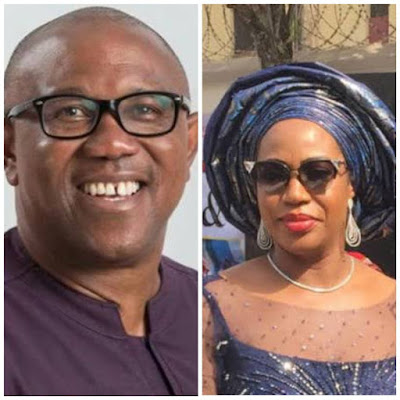 Mrs. Margaret Obi got married to Peter Obi in the year 1992, and the couple are blessed with two children named: Gabriella Nwamaka Frances Obi and Gregory Peter Oseloka Obi.

Obi's wife is regarded as the brain behind her husband’s National Gender Affirmative Action which encouraged at least fifty per cent slots to women under Obi’s administration. See photos of Margaret Obi below: 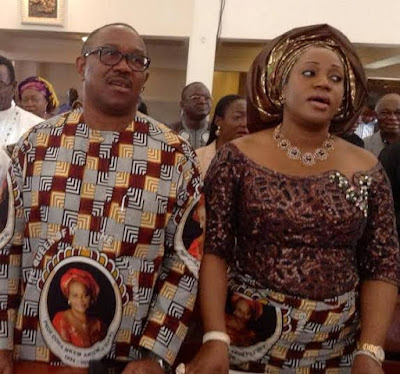 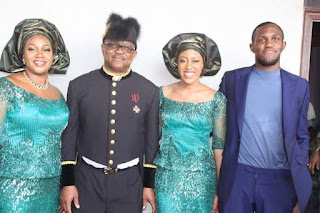 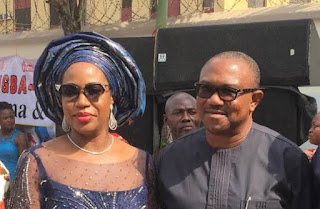 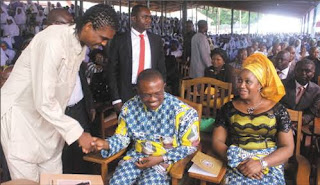 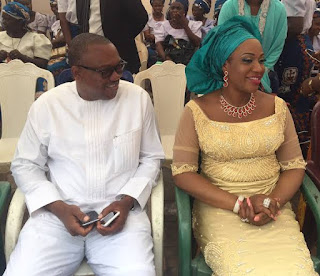 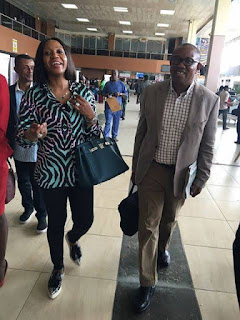 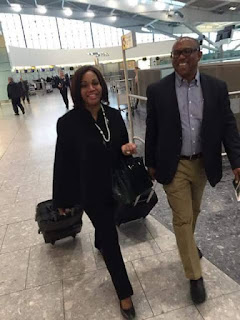 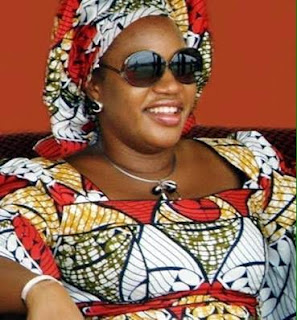