Throwback: Did You Know President Buhari Called for Revolution in 2011?

Throwback: Did You Know President Buhari Called for Revolution in 2011?

Did you know that General Muhammadu Buhari, who was the candidate of the Congress for Progressive Change (CPC) in 2011, called for a revolution in Nigeria though through the ballot box. 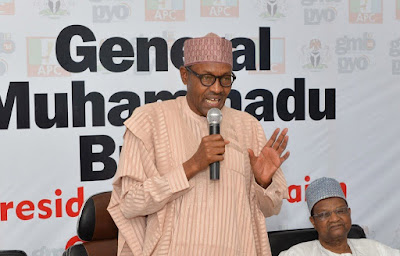 This was made known at the time via a statement by Yinka Odumakin, the spokesman to buhari. It was gathered that Buhari called on Nigerians to make exceptional sacrifices to assert their collective will in the country.

“The Egyptian pro-democracy campaigners defied all odds to achieve their set goal of terminating the 30-year old grip on power by Mubarak. Their tenacity has again confirmed the truism that no force on earth can stop a people determined,” he said.

We will learn that that was not the first time president buhari called for mass action, he did the same in 2003, after a lose at the seat of president to incumbent Olusegun Obasanjo of the Peoples Democratic Party (PDP) after the general election at that time. 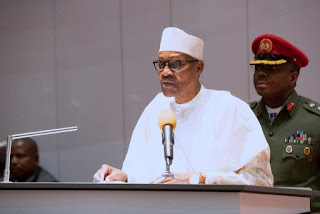 Supporters of the All Nigeria Peoples Party (ANPP) and Buhari took to the streets in June 2003, in what was regarded as a mass protest against the outcome of the April 19, 2003 presidential election in Abuja.

The protesters were reported to have chanted anti-government slogans against the Olusegun Obasanjo government, after they had gathered in mass at the Court of Appeal, venue of the Presidential Election Petition Tribunal to witness the proceeding.

As we all know Buhari, won the general election in 2015 and still went on to win another election in 2019, but has formed a government which has remained hostile to revolutionaries and civil disobedience.

As we also recall that Omoyele Sowore, the convener of #RevolutionNow, was arrested by the Department of State Services(DSS) for planning civil disobedience, which was once commended by Buhari.