The Nigerian military era is a part of history that will never be forgotten by most Nigerians who lived through those times.

Sani Abacha is a popular name when talking about the days of military power in the country, he was a Nigerian military general, who served as the military head of state of Nigeria from 1993 until his death in 1998.

Another name to be remembered is that of General Ibrahim Badamasi Babangida, who served as military President of Nigeria from 1985 until his resignation in 1993.

Both of this men have been regarded as close friends due to the way they had been seen in the public at that time.

We have stumbled on photos of both general holding hands, and also moving around together. See photos below: 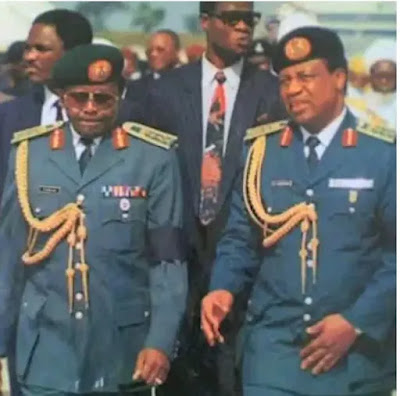 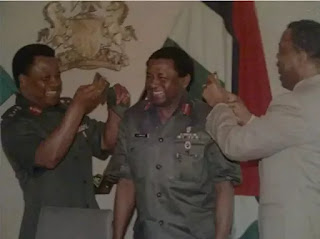 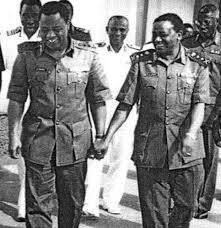 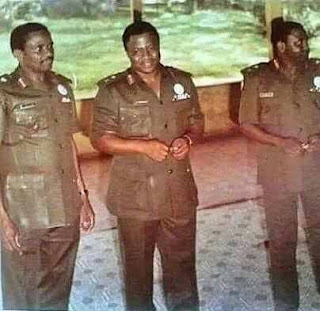