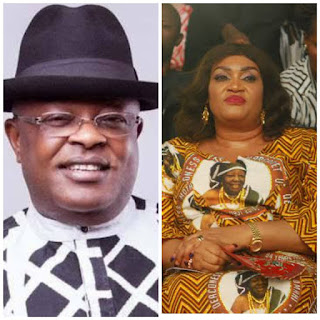 David Nweze Umahi who is popularlyreferred to as Dave Umahi, is a Nigerian politician who is currently serving as the Governor of Ebonyi State.

Mrs Umahi graduated from the Rivers State University of Science and Technology with a Bachelor of Science (BSc) Degree. 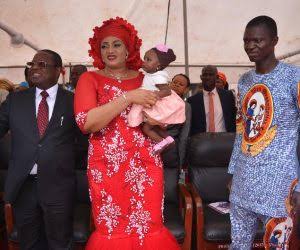 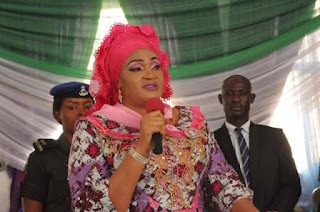 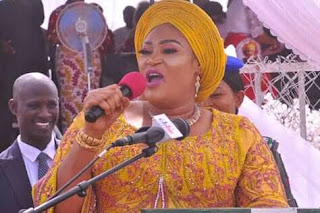 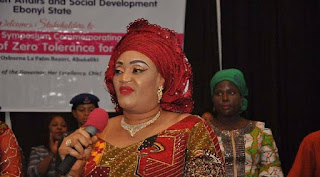 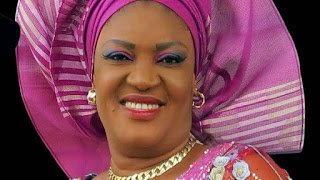 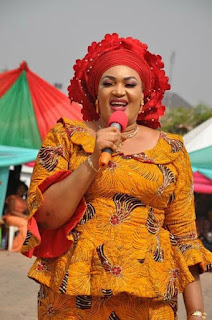 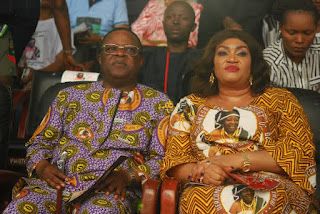 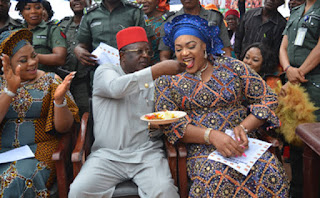 Mrs Umahi, is also know for her charitable works, and is the founder of the Family Succour & Upliftment Foundation Programme, which has redefined philanthropy, charity and selfless service to humanity.