Bola Tinubu Is 69 Today, See Photos Of His Late Mother, His Wife, Children And Achievements.

Today a prominent Nigerian leader celebrates this 69th birthday on this earth, and this politician is no other person than Bola Tinubu. Bol...

Today a prominent Nigerian leader celebrates this 69th birthday on this earth, and this politician is no other person than Bola Tinubu. 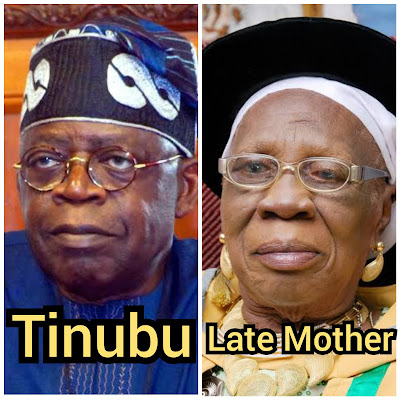 Bola Ahmed Adekunle Tinubu is a top Nigerian politician who is currently the national leader of the ruling All Progressives Congress, and a former Lagos State governor from the year 1999 to 2007.

This great man wouldn't have been celebrated today if not for his mother Abibatu Mogaji who brought him into the world on 29 March 1952 in Osun State. His mother, Abibatu Mogaji, died sometime in 2013 at the age of 96 in her home at Ikeja, Lagos State.

Chief Mogaji was a trader who was appointed as the Iyaloja of the Association of Nigerian Market Women and Men, which made her a leader of the association in Lagos State, just like her son would later become the national leader of "APC". See photos of Tinubu's late mother below. 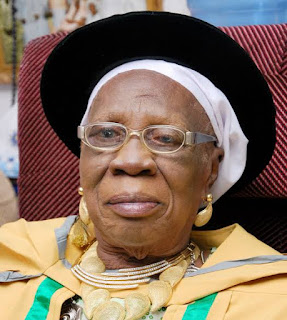 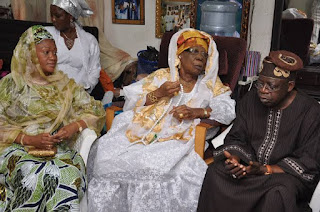 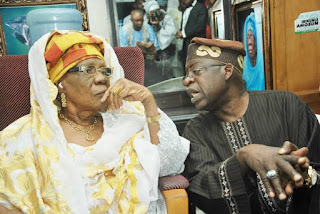 Tinubu has accomplished great things throughout his career, and was not always a politician. He started a political career in 1992, after his work as an executive of Mobil Oil Nigeria. At the time when democracy was still at it's tender stage in the country, Tinubu was already founding member of the pro-democracy National Democratic Coalition, which was formed for the restoration of democracy and recognition of Moshood Abiola as winner of the June 12 election at the time.

Tinubu won the 1999 governorship elections under the Alliance for Democracy, and was once again re-elected in 2003 until 2007 thereby earning the chieftaincies of the Asiwaju of Lagos and the Jagaban of Borgu kingdom in Niger State. 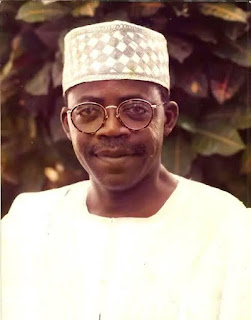 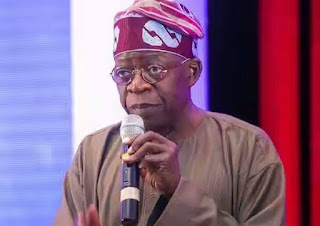 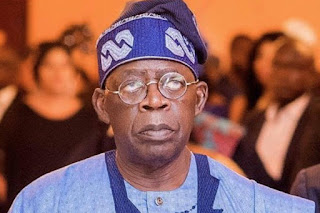 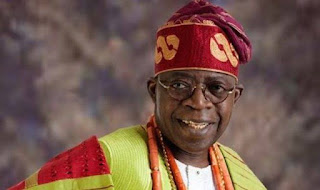 As the saying goes, behind every successful man is a strong woman, and Tinubu is not left out as he is married to Oluremi Tinubu, and the couple are blessed with grown up children.

See some photos of the Tinubu with his wife Oluremi. 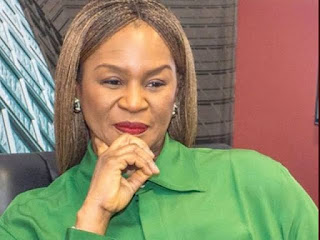 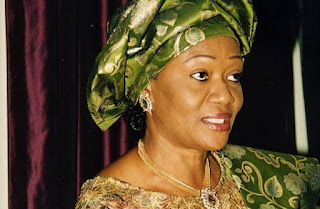 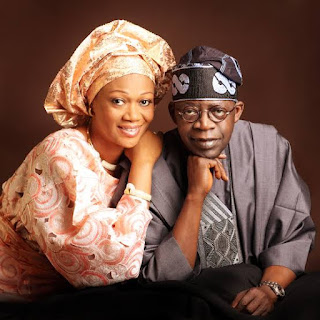 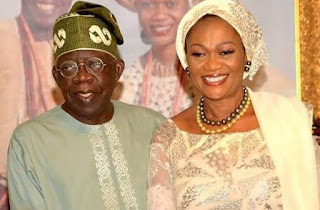 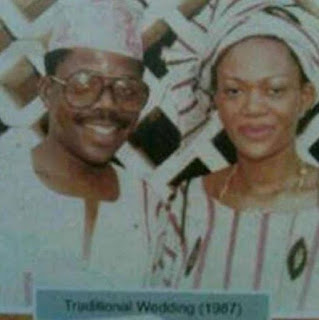 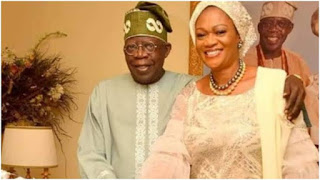 See photos of his grown up children below 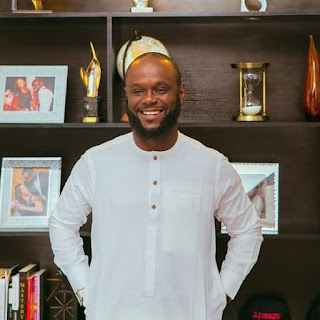 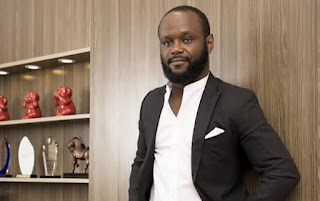 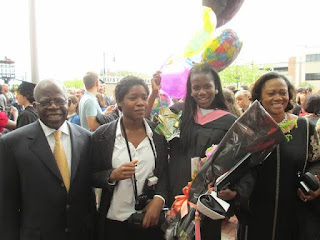 Photo of Abibat Tinubu who graduated from a foreign college 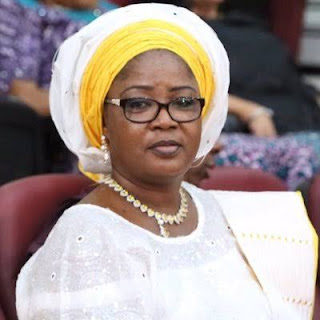 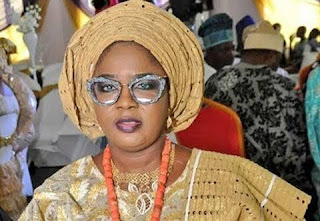 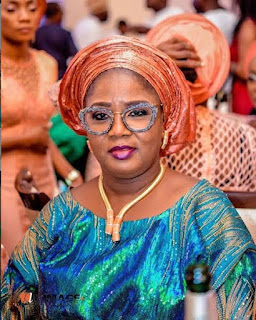 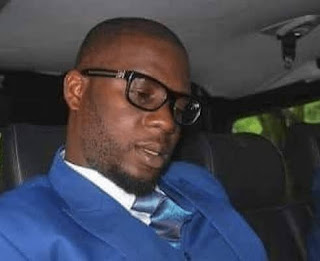 Birthdays are celebrated with loved ones and family who have been around throughout the years including parents who raised and nurtured you to the right path.

We wish this very influential political leader a Happy Birthday, many more years of blessing to come.