Olusegun Obasanjo Turned 84 In March, See Photos Of His Late Sister, His Wives And Children

This prominent Nigerian leader turned 84 on March 5th of 2021, and it would be nice to learn the little we can about one of our founding lea... 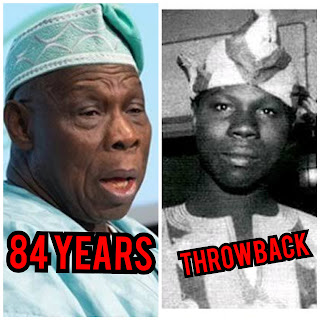 This prominent Nigerian leader turned 84 on March 5th of 2021, and it would be nice to learn the little we can about one of our founding leaders of democracy.

Olusegun Obasanjo is a popular politician who has ruled Nigeria both as a military leader and democratic leader. He is regarded as the most powerful leader in the country, and just like every other Nigerian Obasanjo was born into the family of Nigerian parents.

He was born as Olusegun Matthew Okikiola Aremu Obasanjo in the village of Ibogun-Olaogun which is located in southwest part of the country on the 5 of March 1937 as stated on his passport.

Many people do not know much about his family while growing up, this is because Obasanjo was the first of nine children and only he and his sister, Adunni Oluwole Obasanjo survived childhood. 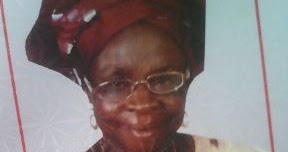 His sister, Adunni Obasanjo died at the age of 76 sometime in 2015 which makes him the only surviving sibling.

Obasanjo began courting his first wife Oluremi Akinlawon in 1956, the same year he took his secondary school exams. The couple got married in 1963, and welcomed their first child in 1967. 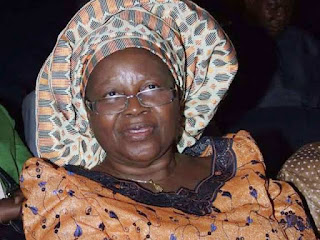 Photo of Oluremi the first wife of Obasanjo

Obasanjo lived a polygamous lifestyle, and married for a second time after a divorce from Oluremi in the mid 1970s. His second wife named, Stella Abede, gave birth to three children before she died as the First Lady of Nigeria in 2005 a day after undergoing an abdominoplasty in Spain. 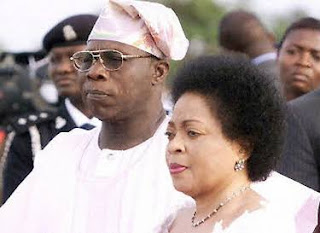 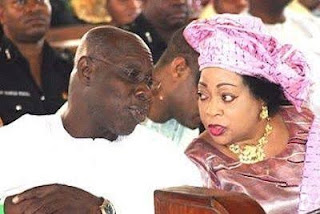 Throwback photos of Obasanjo with his second wife Stella 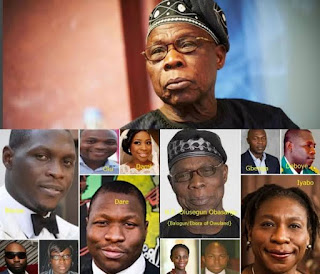 As the saying goes, "Nobody knows tomorrow", Obasanjo passed the entrance exam for University College Ibadan, but was unable to afford the tuition fees which led him to join the the Nigerian army. 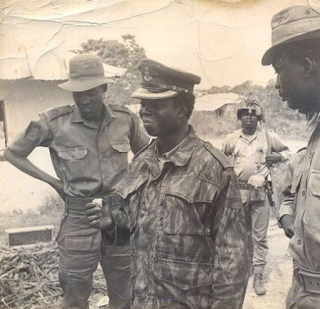 Throwback Picture of President Buhari (left) and Obasanjo Approaching from behind 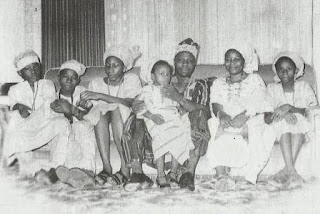 Throwback photo of Obasanjo holding one of his daughter, alongside first wife and first daughter.